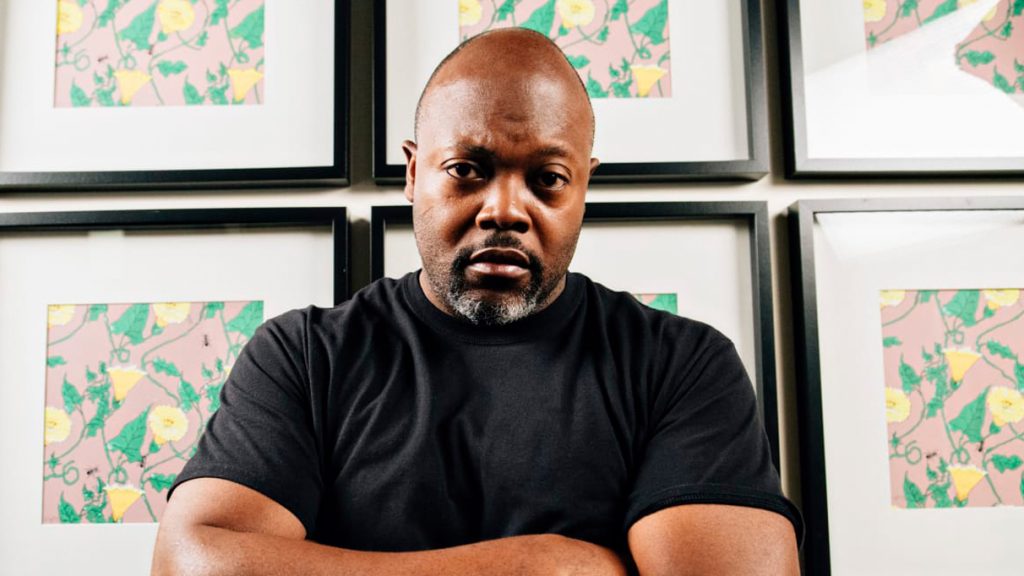 If Cheo Hodari Coker, the television writer, producer and showrunner, has a superpower akin to some of the Marvel characters for whom he has developed riveting back stories, it is his gift for intuiting exactly the kinds of entertainment for which global culture consumers are starved. Witness, for example, the 2016 launch of “Luke Cage,” the highly anticipated Netflix series whose eponymous lead, an African-American ex-convict, returns home to Harlem to save his beleaguered neighborhood. So many Marvel disciples from around the world tuned in to watch the pilot that, as Coker explains, “… it actually broke the service, and for two hours that day, Netflix went dark.”

Coker’s uncanny ability to simultaneously capture a particular racial or cultural experience and present it in an authentic yet universally appealing way, is, he says, a direct outgrowth of his year in Barcelona with SYA. “I mean, to me, SYA was everything,” he recalled recently. “I went to Hotchkiss as a scholarship student, and I remember hearing from some of my classmates about these fabulous vacations they would go on, and I recall feeling kind of envious and even inferior from the standpoint of not having had the opportunity to travel to some of these places. But the constant learning that happens naturally with SYA, from living with your host family, to mastering the language, to just exploring the culture around you, gives you a certain confidence. For me, too, there was this great realization that I was witnessing a Spain that typical tourists would never see.”

Ironically, the dearth of media available to Coker during his pre-cell phone, pre-Internet time in Barcelona, where family members sent him dated issues of Jet magazine, also had a significant impact on his career trajectory. “Being cut off from hip-hop and R & B made me fall in love with jazz,” Coker explains. Bebop maestros Charlie Parker and Dizzy Gillespie became fast favorites, and former SYA English Instructor Gary Hendrickson helped Coker locate and sharpen the writing voice he used to examine them.

By his own account, Coker returned from Barcelona a changed man … and student. “It was the post-Barcelona me who made the honor roll and got into Stanford, Yale, UPenn and Columbia,” he says. A native of Storrs, Connecticut, he opted to head to attend Stanford and has remained a West Coast resident ever since. His transition to television and movie writing came after a successful stint as a self-described “hip-hop journalist” for The Los Angeles Times and publications like Rolling Stone, Vibe and Essence. Indeed, one of Coker’s earliest scripts was for the movie “Notorious,” based on his own 2003 biography of rapper The Notorious B.I.G.

“It was the post-Barcelona me who made the honor roll and got into Stanford, Yale, UPenn and Columbia,”

In Hollywood, Coker wrote for acclaimed series such as Ann Biderman’s “Southland” and “Ray Donovan” and Shane Brennan’s “NCIS: Los Angeles,” before being approached by Netflix to develop “Luke Cage,” a drama, he told Clarence Moye of the website Awards Daily, that gave him “… the opportunity to tell a story that was uniquely black, uniquely hip-hop, and uniquely Marvel.”

Recently, Coker signed an overall development deal with Amazon Studios, whose Co-Head of Television Vernon Sanders calls him “a provocative, revolutionary storyteller.” As for what’s in store with Amazon, Coker’s plans are thus far “cloaked” in silence. One thing, though, is certain, he says: “The world wants to experience different cultures and different ways of saying things, and music and movies are still the best way to do that.”