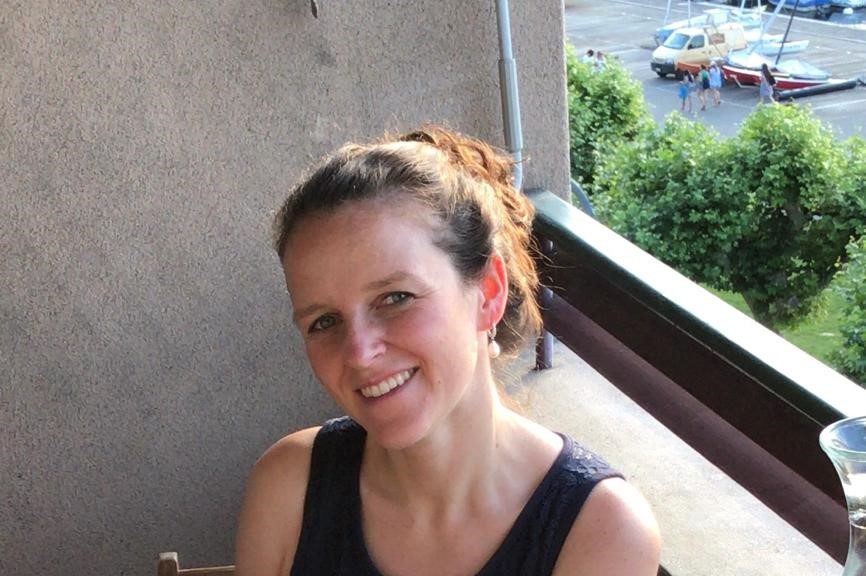 Since its founding in 1964, School Year Abroad has inspired over 8,500 young men and women to go outside of their comfort zones in pursuit of global citizenship. Of those, 18 have opted to embark on a second SYA adventure. Though their motivations may differ, these SYA “two-timers” are a resilient, curious group. Meet Mirielle Eaton ES’04 CN’06 and learn why she chose to attend SYA twice.

What inspired you to apply to SYA a second time?
I first chose Spain because I was studying Spanish in school, and China because “I wasn’t interested in Asia” and just wanted to double check my instinct to make sure.

My year in Spain consolidated my decision to study international affairs and my interest in Europe and South America (in part because of culture and in part because of language) and I thought I was especially not interested in Asia. Being a good SYAer, I thought “how can I rule out a whole continent I know nothing about?” I figured that a year at SYA China would help confirm that decision. Of course, a year at SYA China convinced me of the contrary and I ended up minoring in Chinese language and doing a concentration in Asia in undergraduate school!

How did your two SYA experiences compare?
They were totally different. In Spain, I was a junior so there was a real focus on academics. My main objective there, outside of school, was to meet and hang out with Spanish kids my age, and my Spanish was already good enough upon arrival so that it was a realistic undertaking. I joined Amnesty International at the local university and  I also took advantage of my time in Spain to do some independent travel, which gave me a real sense of independence and of being “grown up.”

I arrived in China without ever having studied Chinese before. It was much more of a step into the unknown than Spain had been. I was a post-graduate and had already secured a place in college so my focus was more on my host family, exploring Beijing, our organized class trips (which were absolutely incredible), and the community of my SYA classmates. I was happy just spending time with my host family and extended host family members and taking in the excitement and exoticism that is Beijing.

“Full financial aid was the only way I was able to attend SYA and I will be forever grateful for that.”

How has SYA impacted who you are today?
SYA was an extension of who I already was and who I still am. I was born bi-cultural and SYA gave me the space and the context to expand on that and to grow into a global citizen knowing that there is a community out there that shares those values. In addition, having SYA on my CV I think opened the right doors for me, doors in the direction I wanted to go — college to study international affairs, grad school in France, internships with the State Department, a job at Ashoka in Colombia, and then in a school of global management. And that’s not even counting the fact that the Spanish I learned when I was 16 at SYA  is the Spanish I speak every night when I come home to my Colombian husband and my sons whose last name is “Rodriguez.” My kids have three passports each!

Would you do it over again?
Yes, for sure. Spain and China are two completely different experiences. And being a two-time SYAer makes you feel even closer and more committed to this wonderful institution. I am constantly recommending SYA to anyone who will listen.

Why do you support SYA?

Full financial aid was the only way I was able to attend SYA and I will be forever grateful for that. Any less than the financial aid that I was granted would have made this incredible experience impossible both times. SYA is the one institution where I always participate in annual giving. I am indebted to the generous donors and others who made this experience possible for me, and hope in my tiny way to help make it possible for others.