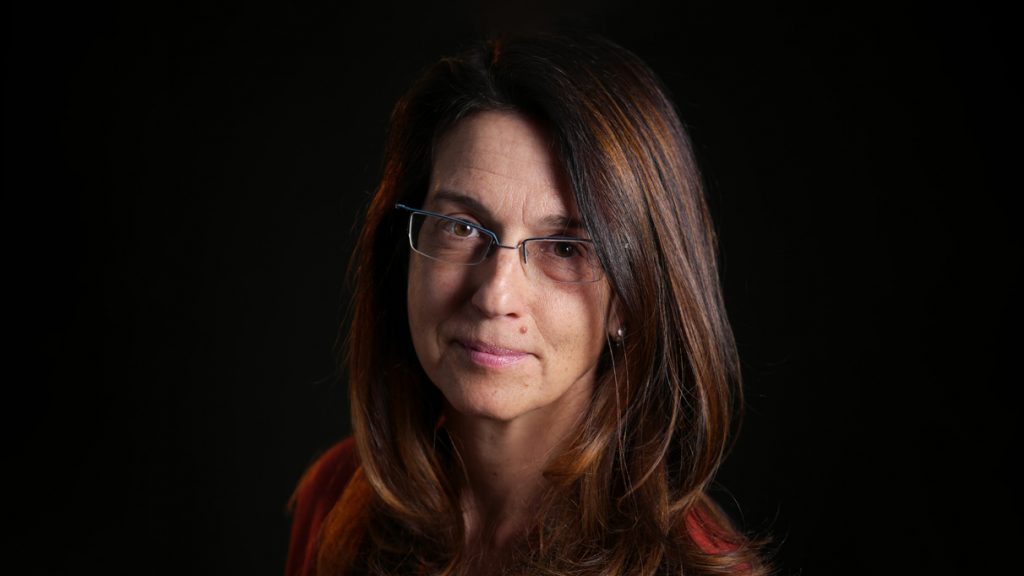 Susan Benesch FR’81 has spent much of her adult life thinking about the roots of intergroup conflict, including how words and images can incite violence. In 2010, Benesch, a former journalist, launched the Dangerous Speech Project, which seeks to identify communication that can inspire violence and defuse it – without curbing freedom of expression. Benesch’s early fondness for language, and understanding of its implicit power, were nurtured during her year with SYA. We spoke to her about her work, her time at SYA, and the concept of dangerous speech, a term she coined.

Why did you decide to attend SYA?

I decided to apply because I was fond of French already, heard great things about the program and, I think, was already inclined toward adventure.

Your career path, first as a journalist specializing in Latin America, then as a human rights lawyer, and now as a professor/activist, leads us to believe you have always been fascinated with language. When and how did that fascination begin?

My love of language and languages was cultivated early by some brilliant teachers. In middle school, there was a competition for students to find as many printed examples of the vocabulary words assigned to us as we could (and make mobiles out of them). We became avid readers of The New York Times Book Review, among other sources, and I still smile when I come across a word from the lists. I was also inspired by my dad, a renowned scientist who had a great talent for learning languages and using them to delight people. He could exchange a few key sentences in about a dozen languages, pronouncing the words so well that native speakers would beam back at him. This inspired me to learn to speak French well and with minimal accent. SYA teachers, who taught us phonetics, were essential for that.

Later, as a journalist, I became interested in many other uses of language, and went on to read Steven Pinker’s books on language and, eventually, learned something of the philosophy of language, communications theory, etc.

Why are programs like SYA relevant in today’s world and to the type of work you now do?

There are many leaders and forces in the world now driving people to fear and despise others whom they perceive as different from themselves. One of the most effective ways to undermine that profoundly dangerous tendency is to live among others who are different—if possible, when one is still a child. So SYA is invaluable. I just wish it could be much, much larger, and reach youth all over the world.

What advice would you give to your teenage, SYA self now, 35+ years later?

Much as I loved France, her people, and her language (and still do—I remain fluent in French, and it’s my favorite language other than English), I would encourage my teenaged self to become fluent in a more difficult language, more different from English. In my experience, a new language literally stretches the mind. It’s like playing a new role, learning to use new muscles, or tasting an entirely new flavor. The more different it is, the more stretching.

Why is it important to preserve free speech, even hate speech, while simultaneously fighting dangerous speech?

It’s essential for many reasons. First, freedom of expression is a fundamental human right, without which people often cannot fulfill their own individual potential, nor can they hold their governments accountable, i.e., democracy cannot function. Second, people need freedom of speech to express their grievances peacefully, and to seek to resolve them. If that isn’t possible, they are more likely to see violence as a legitimate option, so suppressing speech can, itself, increase the risk of intergroup or mass violence. Finally, attempting to censor speech or punish people for it usually doesn’t make the speech less influential: it can even do the opposite. Prosecutions for hate speech, for example, often provide publicity for the defendants and their speech, who end up with more fame and more followers as a result.

What is the most fulfilling/gratifying aspect of your dangerous speech work?

I am happily surprised when a stranger sends an email or comes up to me excitedly at a conference or after a lecture and says, “We are applying your ideas, and we find them very useful.” This has happened recently regarding Indonesia, Malaysia, South Sudan, Uganda, the United States, a theater group in France, and the EU’s election monitoring unit. Internet companies, especially social media platforms, are also making increasing use of DS ideas.