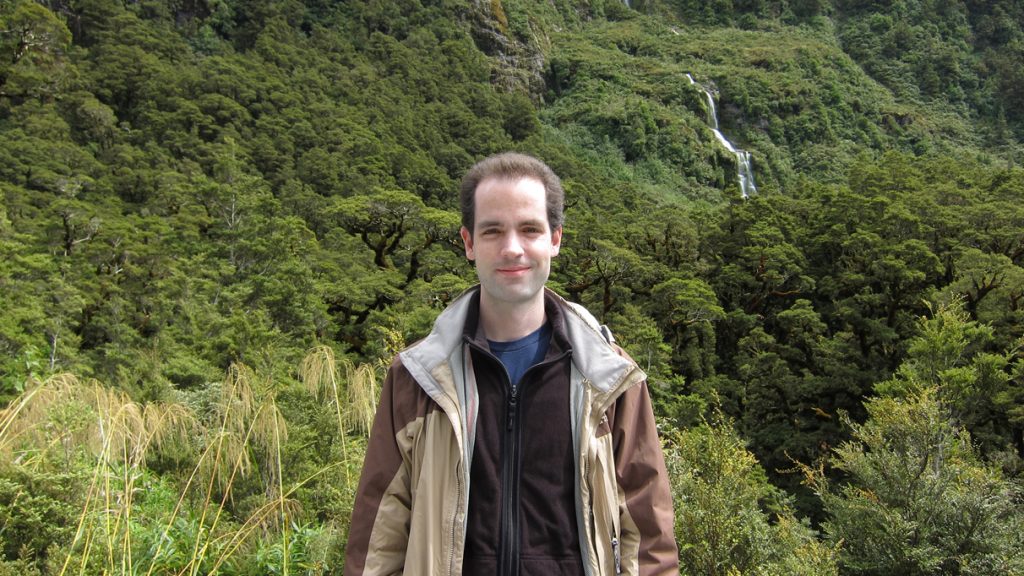 Picture this: 1999, Beijing. Smart phones haven’t been invented yet. The most popular handheld device is the PalmPilot. No internet, no Google. For seventeen-year-old Mike Love and his friends at SYA China, looking up an unfamiliar Chinese word can require three dictionaries and more than 10 minutes.

“I remember seeing these neat little portable electronic dictionaries that every Chinese person was using to learn English,” says Love. “I wanted my own version for Mandarin. My parents gave me a Palm IIIx for Christmas, and I put something together using off-the-shelf Palm apps. I built a prototype using those, and then my friends started buying PalmPilots because they wanted to use it.”

Later that school year, Love wrote to Oxford University Press to ask if he could get an electronic copy of their dictionary. The idea of making a business plan hadn’t yet occurred to him, but he thought the Oxford Chinese Dictionary would be a nice thing for all of them to have on their Palms.

“I had no idea it would be so easy,” Love recalls. “They said, ‘Sure, we’d love to license you our dictionary.’ We negotiated some terms, and then we had an exclusive copyright license for Palm Pilot. Pleco was founded two weeks after my 18th birthday in May of that year.”

Today Pleco Software makes what are widely acknowledged as the world’s best Chinese dictionaries, plus a range of other reference and learning apps for iPhone, iPad and Android. Millions of users depend on their products in hundreds of countries for studying and communicating in Chinese. Pleco is one of remarkably few companies to survive the evolution of the mobile market from platform to platform, between 1999 and today.

From SYA, Love attended Harvard, where he studied computer science. While he was open to the idea of joining a company like Microsoft, he always considered running Pleco and working for himself as a strong option. Sure enough, upon graduation, Pleco proved to be the most desirable and exciting move.

Love credits some of this to SYA. “I got a lot better at coping with new situations and people that year,” he says. “The confidence I gained helped me to take risks, and that, in turn, had a lot to do with my startup of Pleco. At the same time, the Chinese-language skills and cultural literacy that I acquired were pretty valuable, too.

“The confidence I gained helped me to take risks, and that, in turn, had a lot to do with my startup of Pleco.”

“My host family were absolutely lovely people,” he continues. “My father was an old-school electrical engineer—a crafty do-it-yourself type who was really sweet and generous. My host mother was one of the best conversationalists I’ve ever met. She sometimes had a better handle on U.S. politics than I did, as well as being an excellent cook. My host brother was an incredibly warm and friendly guy all around.”

In reflecting on the importance of SYA in his own life, Love strongly advocates that today’s students seek similar international opportunities.

“In many other countries, it’s expected that students will spend some portion of their upbringing living abroad, and I think that should be the case with American students as well,” he says. “One of America’s biggest challenges is our lack of global perspective. After living abroad, however, it’s almost impossible to go back to seeing the world within your little bubble.”